In an attempt to build class unity this year, every Friday, I invited my students to stay in the classroom for recess / break and play board games with each other. At first, I wasn’t sure if anybody would stay in when all there was to do was play board games! I soon realized that board / card games and puzzles still had a place among the interests of students. The first Friday, all of the students stayed and played games like Uno, Chess, BattleShip, Connect 4, Scrabble, etc. The attendance stayed up and I knew I had something good the first Friday I had to cancel, and the students made me make it up another day the following week. 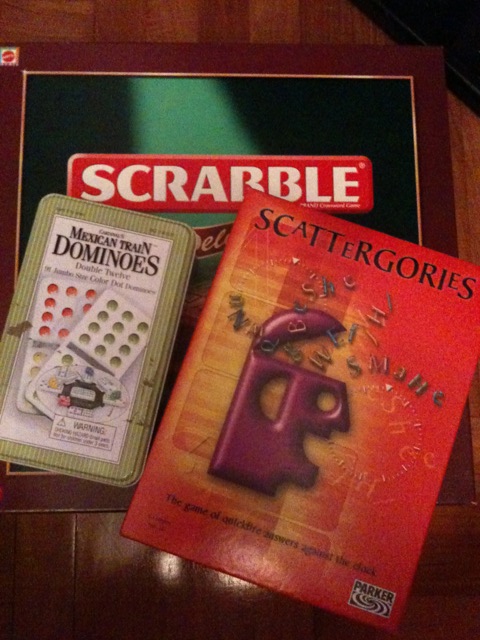 By providing this time for the students, numerous benefits emerged

Really, all that from playing board games? I know it sounds like a bit much, but the 20 minutes every Friday really brought this group of students closer together. So pull out those old board games, dust them off, throw them in the your classroom, and watch your students bond!

Tweet
This entry was posted in games and tagged choice, fun, peers. Bookmark the permalink.